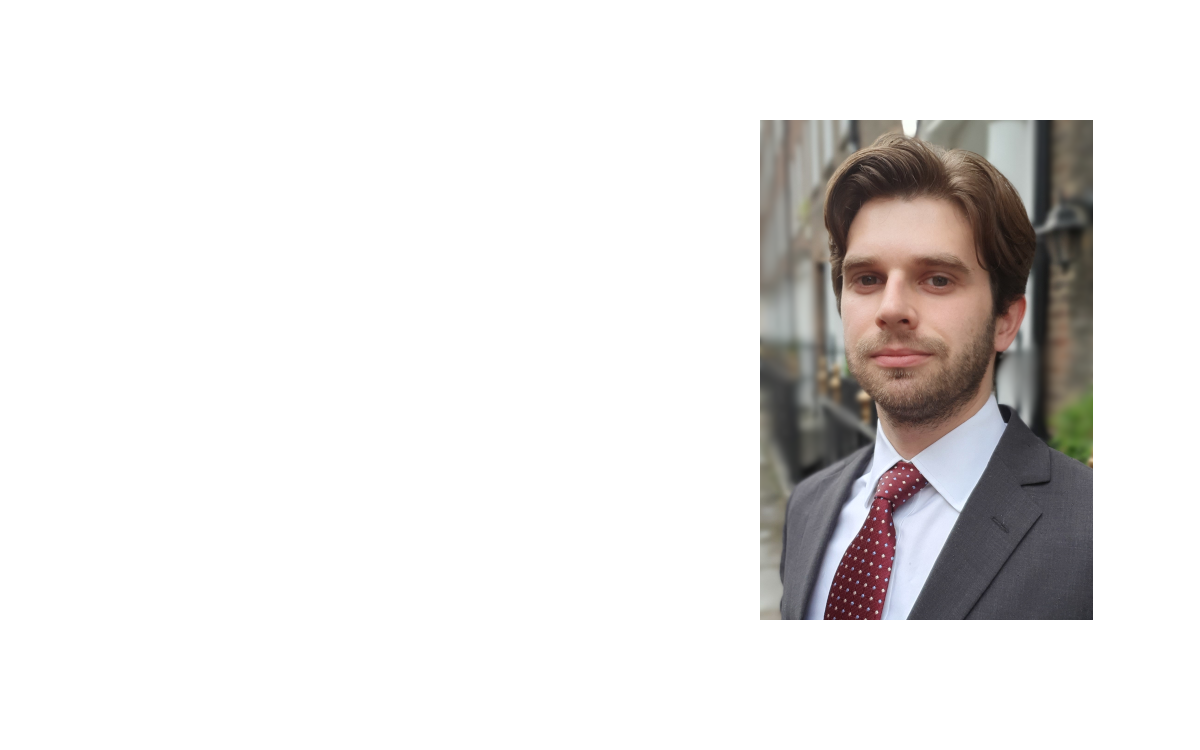 Simon is a trainee solicitor who has been with Shearman Bowen since September 2019 following a move from a boutique civil litigation firm.

Since joining Shearman Bowen, Simon has predominantly focused on cases of complex fraud and other white-collar crime for both national and international clients. He has also been involved in serious and general crime matters including murder and other violent offences, bribery, drug offences and sexual offences, as well as in regulatory matters and coroner inquests.

He has experience in all stages of criminal proceedings from pre-charge through to confiscation, including in cases and investigations brought by the Serious Fraud Office, Financial Conduct Authority, and the Crown Prosecution Service. He also has experience with private prosecutions.

Prior to beginning his career in law, Simon spent three years working in the United States at a leading financial crime consultancy. In this role, he advised a number of prominent financial institutions on their regulatory programmes and conducted investigations into suspected financial crime.

Simon is a member of the Young Fraud Lawyers’ Association.

“They are very dedicated and have excellent judgement”

“They can make tactical decisions before a case is even prosecuted, have an awareness of the POCA regime and how it works”

“One of the Eminent Players in the White-Collar Crime Field”

“A Level of Engagement that is Vanishingly Rare Among Criminal Firms”

“A Class Act in White-Collar Crime”