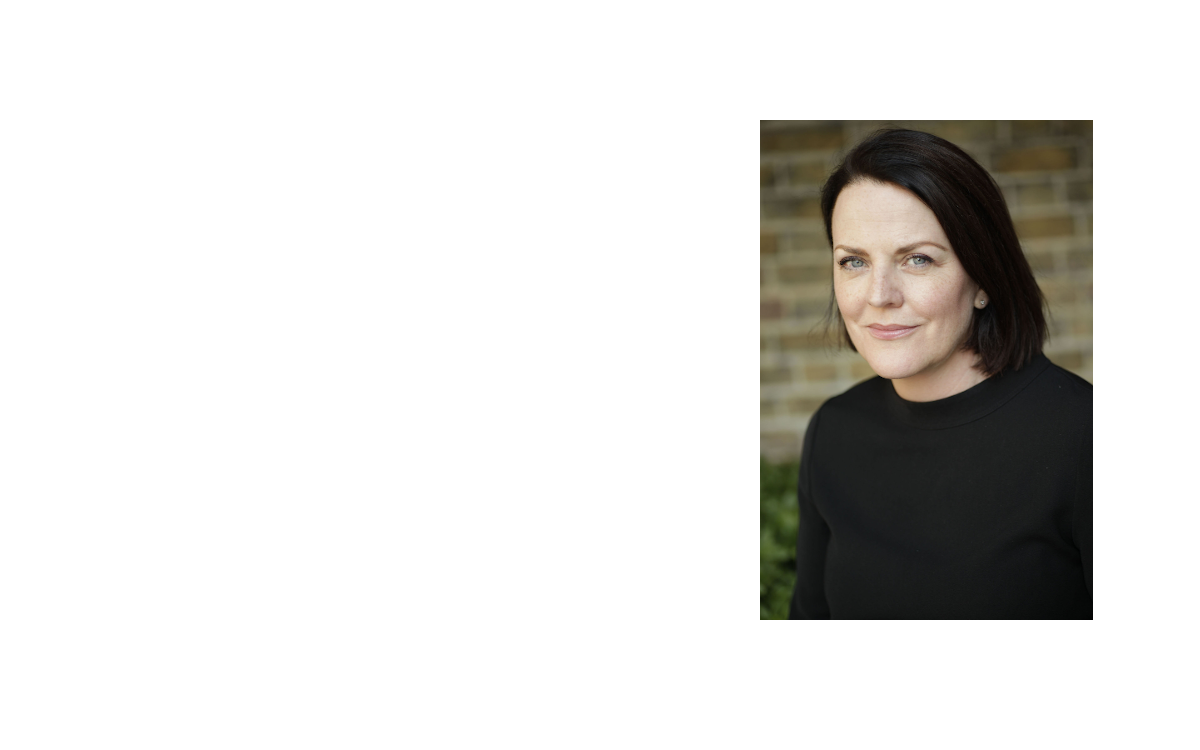 Described as “a star on the rise” by the Legal 500 2017, Colette has over twenty years’ experience of advising clients in a wide range of white collar crime matters, including those under investigation by the SFO and FCA. She has successfully defended clients against allegations including fraud, money laundering and bribery & corruption.

She has been ranked three years running for her expertise in proceeds of crime work by Chambers & Partners guide to the legal profession, who describe her as “one to watch”.

Colette has extensive experience of representing individuals at police station interviews, and regularly represents individuals facing regulatory and disciplinary proceedings. She successfully avoided charges for her clients in both Operation Alice (‘Plebgate’) and Operation Elveden (phone hacking). She has also defended clients facing investigation or prosecution in other circumstances, including sexual allegations and offences involving violence or drugs.

Colette joined the firm in 2010 and became a Partner in 2016. Prior to this she was a Partner at Sternberg Reed and a Senior Associate at Russell-Cooke. She is rated by Chambers for POCA/ Asset Seizure and Restraint, as well as by Thomson Reuters Superlawyers. She is a member of the Female Fraud Forum, the Intelligence Forum and POCLA.

“One of the Eminent Players in the White-Collar Crime Field”

“A Level of Engagement that is Vanishingly Rare Among Criminal Firms”

“A Class Act in White-Collar Crime”